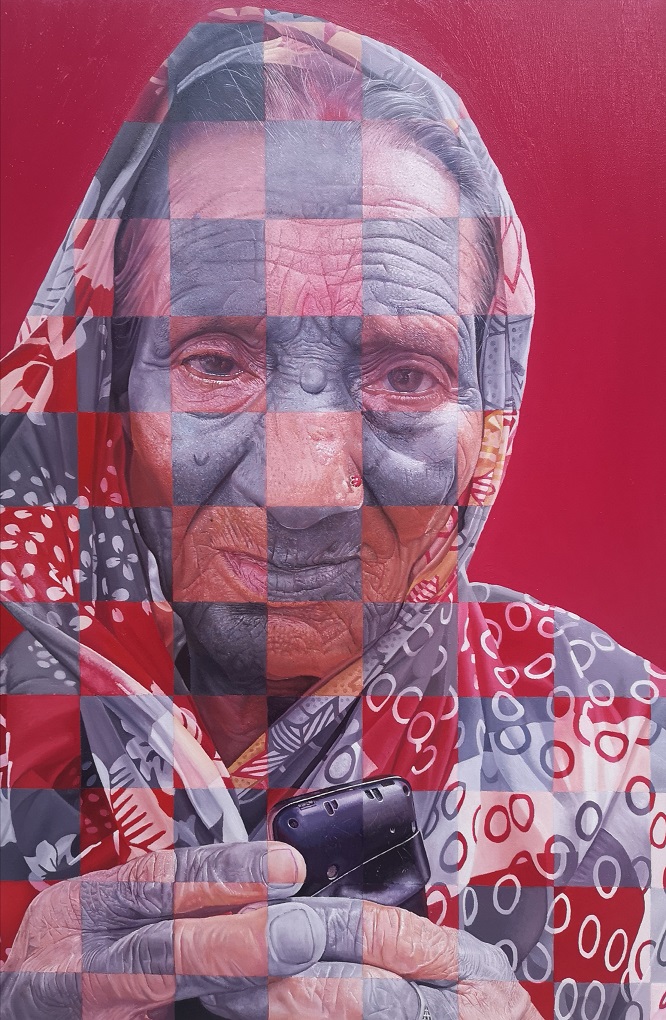 I met Kabita in the village of Ramia in the Southern coastal region of Bangladesh. This isolated and remote region was suffering with the growing consequences of climate change. Cyclones and flooding were becoming increasingly regular and the people of Ramia had no where else to go so they had no choice but to live through this anguish and turbulence. Friendship was working closely with the community to put measures in place to help the community survive and adapt to the changing environment.

One such measure was a cyclone warning system where In the event that a cyclone was forecast Friendship would message the communities Climate Action Team who would then warn the members of the village and in severe cases the villagers would temporarily locate to cyclone shelters which had been built and funded by Friendship. Friendship had also introduced a solar power project so if the main power was lost in a cyclone there was back up solar energy.

The flooding had both a short and long term affect. In the short term the destruction, fear and anguish was obvious but in the long term the salt water would have devastating affects. The constant flooding had made the soil too saline for the traditional crops to be grown and drinking water was contaminated with saline water so Friendship looked to introduce measures that would allow the community to survive and thrive in the long term. Fields that were previously full of crops were now full of sea water so Friendship introduced crab farming to these fields which enabled the community to have an income and sell their produce at local markets. Friendship would  provide seeds of certain vegetables that would grow in this harsh environment  as well as training as to how to grow certain crops. Friendship also provided the community with goats and ducks as well as livestock training and maintenance. The community was adapting to this changing environment and Friendship was helping to empower them. This was a brilliant example of how well the partnership could work.