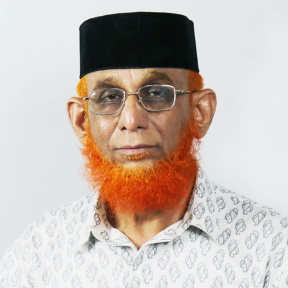 Director and Head of Education

He was also the pioneer Defence Advisor in the Permanent Mission of Bangladesh to UN, New York. In his long military service, he had around 17 years of instructional assignments in various capacities and co-authored several military pamphlets. He attended many professional courses both home and abroad. Before joining Friendship in July 2018, he was the pioneer Vice Chancellor of Bangladesh Army International University of Science and Technology. He is widely travelled and has visited around 30 countries.