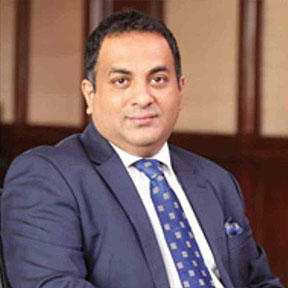 Mr. Afzal received his Bsc (Hons) degree in chemistry and Management from King’s college, London in 1993 and a postgraduate Diploma in Law from SouthBank University in 1994. Mr, Afzal was called to the Bar from Lincoln’s lnn, London in March 1996. He is enrolled as an Advocate of the High court Division of the supreme court of Bangladesh in 2001. Prior to joining chambers Mr. Afzar worked for the civil Litigation Department of Price Waterhouse in London from October 1995 to February 1998. At Price Waterhouse, he assisted in a variety of fraud related investigations. He also assisted in the review of various operations of different foreign banks in London to ensure their compliance with the Banking Act, 1987.